Privacy Commissioners speak about Getting Accountability Right at CLHIA Conference

Here is a summary of their remarks.

The first question addressed to each panelist was the trends they were seeing in relation to privacy in the insurance industry.

The speakers highlighted major challenges being faced by organizations in light of new technologies that pose challenges to appropriate data protection. An example is “big data”, information of extreme size, diversity and complexity. Gartner defines big data as “as high-volume, high-velocity and high-variety information assets that demand cost-effective, innovative forms of information processing for enhanced insight and decision making”. Big data was described as “analytics on steroids”. It reveals correlations and patterns that were previously not seen or known. There are many useful applications of big data including in developing fire prevention strategies. The flip side is the potential for dataveillance on individuals. Big data is premised on the collection and processing of massive amounts of information. It therefore runs up against the identifying purposes, limited collection, and limiting uses of information principles.

Other examples of challenges faced by organizations is the potential for massive data breaches affecting millions of people around the world; security and privacy challenges associated with cloud computing; use of social media when doing background checks in view of the obligation to use accurate information in assessing candidates for employment; uses of credit scores; and bring your own devices (BYOD) in the employment context.

Each of the speakers recommended that organizations implement privacy management programs using the principles developed in Getting Accountability Right with a Privacy Management Program, a document jointly developed by their offices. In fact, there is a growing tendency among the offices of privacy commissioners to apply the principles in this document in privacy audits and other enforcement contexts.

The Government will likely introduce new Bills to amend the Copyright Act and the Personal Information Protection and Electronic Documents Act (PIPEDA) within the next few days. The Parliament of Canada Notice Paper for Wednesday September 28, ...

On October 6, 2015 the Court of Justice of the European Union (CJEU) released a bombshell, but not completely unexpected judgment, invalidating a decision of the European Commission that underpinned the EU-US privacy safe harbor. ... 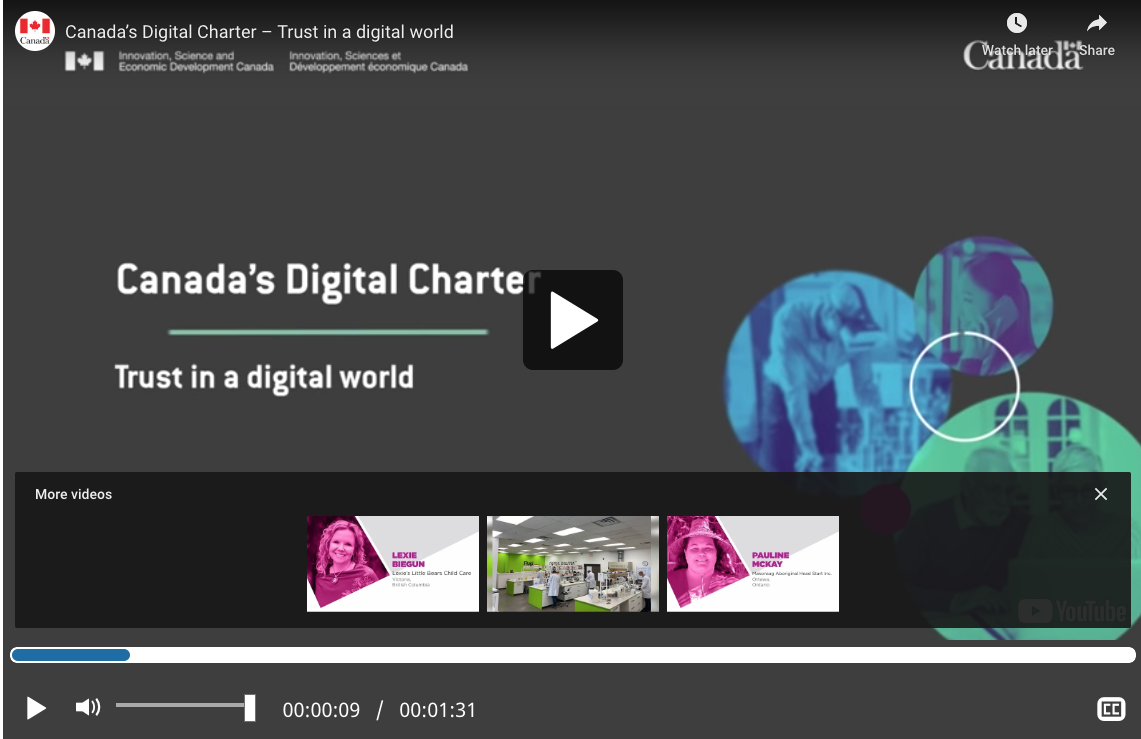 The Consumer Privacy Protection Act (CPPA) will make substantial changes to Canada’s privacy law. As noted previously, the bill includes many of the provisions in the Personal Information Protection and Electronic Documents Act (PIPEDA), plus ...