Online vendors will be interested in a recent decision of an Ontario court in Hazjizadeh v Canada (Attorney General), 2014 CanLII 48552 (ON SCSM). In the ruling the court held that online advertisers owe a duty of care to prospective purchasers to ensure that their representations are true and not misleading. If they breach this duty, they may be held liable in negligence for online statements which induce purchasers to engage in transactions.

Statements that appear on commercial websites can be characterized for legal purposes in different ways. They may be mere statements having no contractual implications. Recent examples of such cases are Magill v. Expedia Inc., 2014 ONSC 2073 where statements about taxes charged by Expedia were construed not to be promisory in nature and Block v eBay, Inc 14 Cal. Daily Op. Serv. 3590 (9th.Cir.2014) where a statement by eBay that it was not involved in the actual transactions between buyers and sellers was interpreted as being only a general description as to how its service worked. Online statements may also be promises or warranties which can be contractually binding.

In the Hazjizadeh case an Ontario court found a statement about the mileage of a car being sold in an online auction by the Government of Canada to be inaccurate. In an important finding, the court concluded that the Crown owed prospective purchasers a duty of care with respect to the accuracy of this online statement. In so holding, the court found that the dual requisite elements of proximity and foreseeability were met in the online auction process. These requirements were summarized by the Supreme Court in R. v. Imperial Tobacco Canada Ltd., [2011] 3 SCR by the Chief Justice as follows:

Proximity and foreseeability are two aspects of one inquiry — the inquiry into whether the facts disclose a relationship that gives rise to a prima facie duty of care at common law.  Foreseeability is the touchstone of negligence law.  However, not every foreseeable outcome will attract a commensurate duty of care.  Foreseeability must be grounded in a relationship of sufficient closeness, or proximity, to make it just and reasonable to impose an obligation on one party to take reasonable care not to injure the other.

In rendering its conclusion, the court left little doubt about the foreseeability that prospective purchasers reading online statements would rely on them and be potentially harmed if untrue. In a holding that is sure to be quoted in future cases, the court stated “In my opinion advertisers on the web owe a duty to ensure that their representations are true and not misleading.”

Here, the Crown was attempting sell its assets through advertisement on the web. While it is true that the on the face of it the vehicle could have been inspected, this is somewhat illusory considering that the offer was made to the world at large many who may well reside outside of Ottawa. Indeed, the plaintiff in this case resides in Vancouver and that is where he placed his bid. While in this case we are dealing with the Crown an essential feature of merchandizing in the 21st century is that goods, often very expensive goods, are sold via the internet. Clearly, representations are relied on by prospective purchasers and I would have no difficulty concluding that it is foreseeable that prospective purchasers would rely on the representations on the web and that in the event the representations are untrue, the purchaser will be harmed. That is especially true in this case as the contact provided in somewhat draconian terms that “All sales are final. No purchased Goods may be returned and no request for reimbursement in whole or in part will be considered”. Based on the logic of the Crown no matter how outlandish the mis-description of the item to be sold is there could be no action against the Crown in negligence, I cannot accept as a general proposition that a vendor cannot be held liable for negligent misstatements in an advertisement. In my opinion advertisers on the web owe a duty to ensure that their representations are true and not misleading.

On the facts of the case, the court found that all of the elements of the cause of action were made out, except for the requirement of reliance. In future cases, the online vendor may not be so lucky. 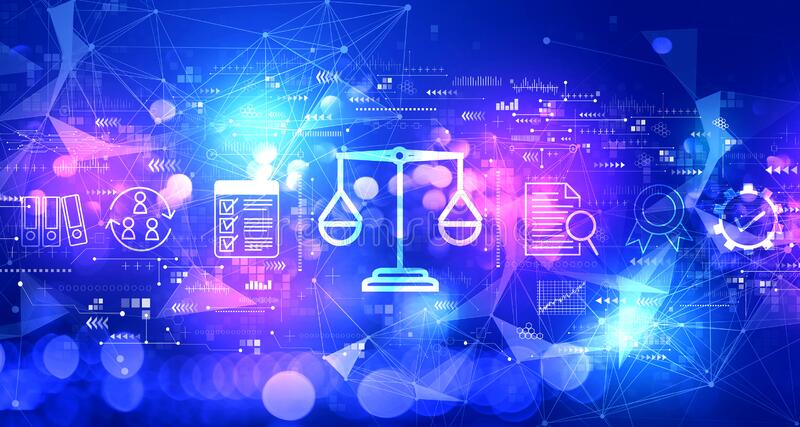 Presentation given at the Toronto Computer Lawyers’ Group and IT & E-Commerce Section of Ontario Bar Association, on May 19, 2009 in Toronto. http://www.mccarthy.ca/pubs/TCLG_May_2009_from_2009_Supplement_.pdf Share on FacebookTweetFollow us ...

I gave my annual presentation today to the Toronto computer Lawyers’ Group on “The year in review in Computer, Internet and E-Commerce Law”. It covered the period from June 2016 to June 2017. The developments included cases from ...